My great, great grandfather, Barrington King, and his father, Roswell King, established the town of Roswell, Georgia, and built a mill alongside Vickery Creek. During the war, they manufactured cloth for Confederate uniforms and tents. When Sherman’s March to the Sea went through Roswell, their home, “Barrington Hall,” was taken over by Union soldiers under the command of General Kenner Garrard.

Upon discovery of the mill’s secret use, Sherman ordered General Garrard to destroy the mill buildings, arrest the owners and employees (400 women), and charge them with treason. They were marched to Marietta and put into railroad cars heading north. Many never saw their families again.

Barrington King had 8 sons who participated in the Civil War. One was a chaplain, one a doctor and six fought for the Confederacy. 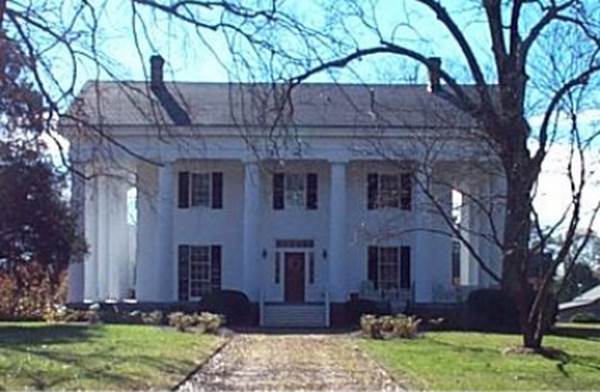 1) My great, great, great uncle, Captain Thomas Edward King (1829-1863), enlisted in the Roswell Battalion, Cavalry division but moved to the 7th Georgia Infantry under the Brigade command of Colonel F. S. Bartow. During the battle of 1st Manassas, Thomas was shot in the ankle, one of 153 casualties. He was sent home to recover.

Captain Thomas was unable to resume the command of his company, but when his native state was threatened, he felt that he must “join the struggle to drive the invader from his altar and his home.” He volunteered as the Aide-de-camp for Brigadier General Preston Smith who led the 11th, 12th, 13th, 29th, 47th, and 154th Tennessee, and Dawson’s Battalion Sharpshooters in the battle of Chickamauga. All were under Major General Benjamin F. Cheatham’s Division.

The accounting of Captain Tom’s demise at Chickamauga is found in This Terrible Sound by Peter Cozzens:

For sheer poignancy, nothing matched the struggled that ensued on the Confederate left, where contact was not made until after nightfall. Portending the chaos to come, nearly all of Deshler’s skirmishers stumbled into Dodge’s Federal brigade and were swiftly and quietly captured. Uncertain of both his own location and that of Wood, and troubled by Goodspeed’s Federal battery, which has begun shelling his right flank, Deshler called a halt a good two hundred yards shy of the Federal lines. Although no one had fired on them, many of Deshler’s men lost their nerve and stole back toward the brigade of Preston Smith. The burly Tennessee attorney ordered his own command forward to catch them. The skulkers returned to the front, and for a few minutes Deshler’s line held. When it wavered a second time, Smith rode forward and personally urged the men back into their ranks. Again the line steadied, and Smith returned to his own brigade. Unbeknownst to Smith, however, Deshler, in an effort to evade the fire of Goodspeed’s battery, now led his command toward the left, which unmasked the two right regiments of Smith’s brigade as they moved forward.

A third time Smith spied a line of troops standing in the darkness to his immediate front. He rode forward with his aide-de-camp, Captain Thomas King, and inspector general, Lieutenant J.W. Harris, to get the presumed stragglers moving. Imperiously he guided his horse into their midst. Demanding to know who was in commend, the Tennessean leaned forward in his saddle to smack what he thought was another of Deshler’s skulkers with the flat of his sword. The soldier dodged the blow, aimed his rifle, and fired. Smith fell to the ground, killed by Sergeant George Bryson of the Seventy-seventh Pennsylvania. In an instant, some thirty rifles were turned on King and Harris. King was killed in the volley, but Harris made good his escape.

The Confederate attack by the succeeding Confederate brigade commander, Alfred Vaughan, took their flag in revenge. This event took place east of the Brotherton Road and south of Winfrey Field in the woods close to where the Winfrey House was located (along Alexander Bridge Road).

The magazine, Southern Bivouac (1887) mentions his death: “Thomas was true, noble, and unselfish – when wounded and dying, he insisted that the friends who were moving him out of the way of shells and balls, should not go farther, but lay him under a tree nearby and then return to the fight. He knew that he had done his duty and that God was with him – the testimony of a friend of him and his.” 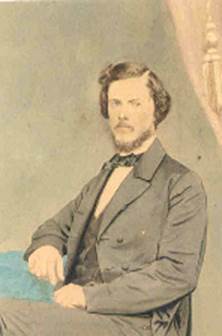 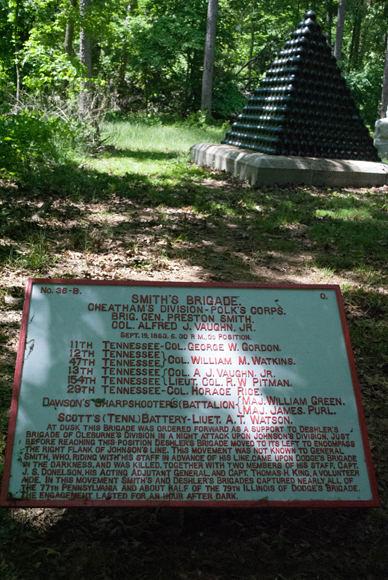 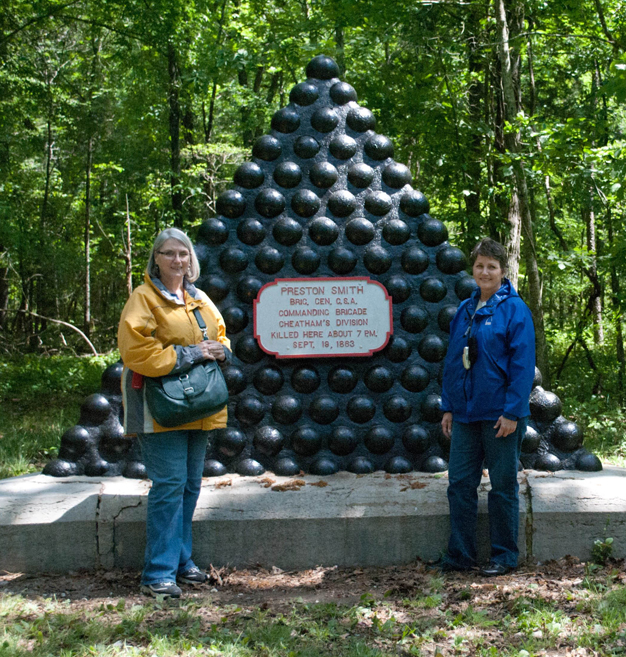 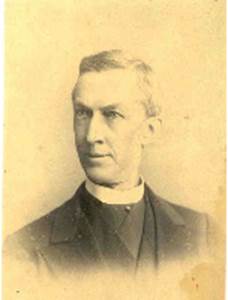 3) Colonel Barrington Simerall King (1833-1865) of Company C and E of the Cobb County Georgia Legion fought throughout most of the war and was killed while leading the charge on Kilpatrick’s Camp at Averasboro, North Carolina. 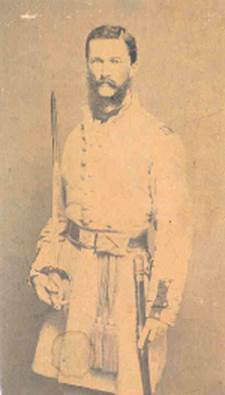 4) Ralph Browne King (1835-1900) was a member of the Chatham County Artillery under General W. J. Hardee. He was seriously injured during the war and never completely recovered. 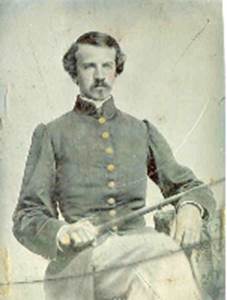 5) Joseph Henry King (1839-1917) was a private under the command of General Bartow and fought under Joseph E. Johnston. He was seriously wounded at 1st Battle of Manassas in the hip, leg, and hand. After the war, he moved his family to the Florida intra-costal area. He died in 1917. The “Okeechobee Hurricane” came in 1928 and swept away almost all of his descendants. 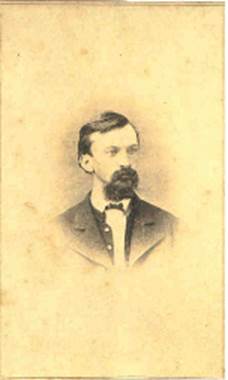 6) Captain Clifford Alonzo King (1842-1911) served under General W. J. Hardee (his father-in-law). He went into mining in Colorado Springs and when exploring a mine and being lowered into a mine shaft, the rope broke and he plunged to his death.