August Lange, my paternal great grandfather was born in 1834 in Prussia, Germany. In 1858 he came to America and settled in southeast Iowa. He enlisted in the 2nd Iowa Infantry which saw action at Fort Henry and Fort Donelson. The regiment fought at the battle of Shiloh and many men were captured as prisoners of war. The 2nd Iowa was awarded the Post of Honor for their bravery at both Fort Donelson and at Shiloh.

The 2nd Iowa was part of the Army of the Tennessee and served under Generals Grant and Sherman. They fought at Corinth, Mississippi and were engaged in the Battle of Atlanta. After the victory of the Fall of Atlanta in September, 1864, Sherman and the 2nd Iowa set out for his March to the Sea. They fought at the Battle of Bentonville, North Carolina. On March 24, 1865, Sherman’s troops reached Goldsboro, North Carolina. On April 26, 1865, the regiment participated in the largest surrender of the Civil War at Bennett’s Cabin in Durham, North Carolina. The troops made their final march to Washington, D.C. and participated in the Grand Review.

After mustering out of the Army with an honorable discharge, August Lange moved to Watertown, Minnesota, where he farmed for the remainder of his life. 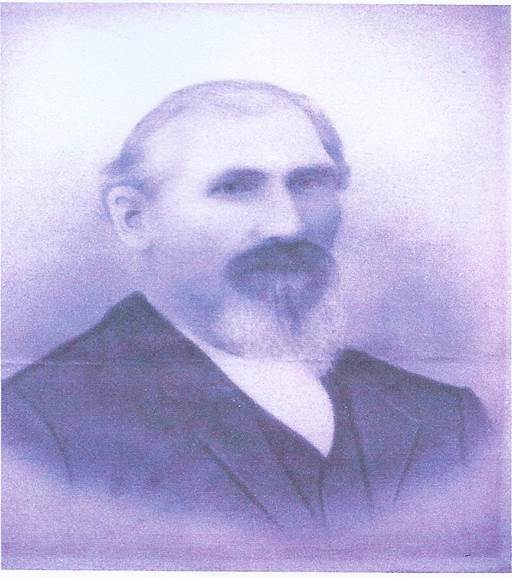