My great grandfather, Samual was born in 1845 in Ohio. He died on June 8, 1921, in Appleton, Swift County, Minnesota. He married Harriet Aribella “Hattie” Mason, daughter of Jacob David Mason and Amanda Harroun on January 1, 1868. He served in the Union army in the Civil War – 2nd Regiment of Calvary, Co. C. He then fought the Native Americans, driving them into and through the Dakotas. 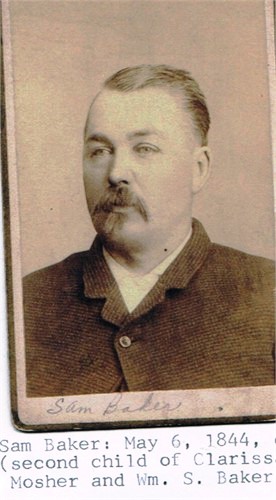 Ozias Bowen Baker was Samual’s older brother, born March 27, 1842. He was mustered in the 2nd Company of the Minnesota Sharpshooters at age 19 on January 6, 1862, under the command of Captain William F. Russell from Washington City. All other officers were from St. Paul, MN. Ozias was from Wabasha, MN. He was captured at Savage Station June 28th, 1862; exchanged; and wounded at Gettysburg on July 3, 1863. He died young on February 10, 1871, from poor health caused by the war hardships. 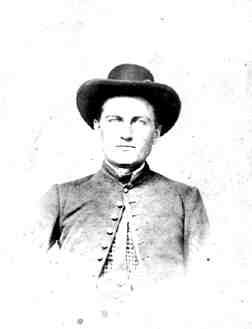 My third Great Uncle Ludwell James Mosher of the First Minnesota Volunteers was one of the first to enlist on April 16, 1861, into Company G under Lewis McKune. He fought at Bull Run on July 21, 1861, where his Captain was killed. He served in all the battles that his company participated in, which included the Second Battle of Bull Run. Lastly, on July 2nd he was wounded at Gettysburg with the brave men of the First Minnesota Volunteers who saved the battle by charging at the Alabama line in order to close a hole in the Union line. He was crippled in one arm and leg. He moved to Iowa after the war then later to Kansas. He died in 1911.

In the Book “Every Man Did His Duty,” by Wayne D. Jorgenson, on page 34, Mr. Jorgenson, talking about a Sgt. George Buckman quoting, “I discovered my comrade L. J. Mosher lying on his back with the hot sun pouring into his face, badly wounded. He greeted me with a welcome I shall never forget. The wounded were all moved back about a mile to Rock Creek during the night. A large number of the wounded died in the orchard.”

He was a resident of Bloomfield, Wisconsin, when he enlisted on July 22,
1861 in the Union Army. He enlisted as a private in Company I, 7th Infantry
Regiment for Wisconsin. He was wounded on September 14, 1862 at
South Mountain, MD and received a disability discharge on December 17,
1862 written on a scrap of paper in the field. He received the Distinguished
Service Award. He lost his right leg below the knee and died from
consumption August 10, 1868; author has his discharge paper. Reads: 7 th
Regiment Inf. Company I. Charles W. Smith. Date July 22 ‘61 Resident
Bloomfield Remark Wounded South Mountain, discharged Dec 17 ’62
disability. Captains George H. Walther Aug. 1 ’61 Joseph H.P. Bird Feb 1
’63.

The 7th Wisconsin was raised at Madison, Wisconsin, and mustered into
Federal service September 2, 1861. It saw severe fighting in the 1862
Northern Virginia Campaign, fighting at Brawner’s Farm during the early
part of the Second Battle of Bull Run. During the subsequent Maryland
Campaign, the 7th attacked Turner’s Gap in the Battle of South Mountain,
and then suffered considerable casualties battling Hood’s Texas Brigade in
the D.R. Miller cornfield at Antietam. 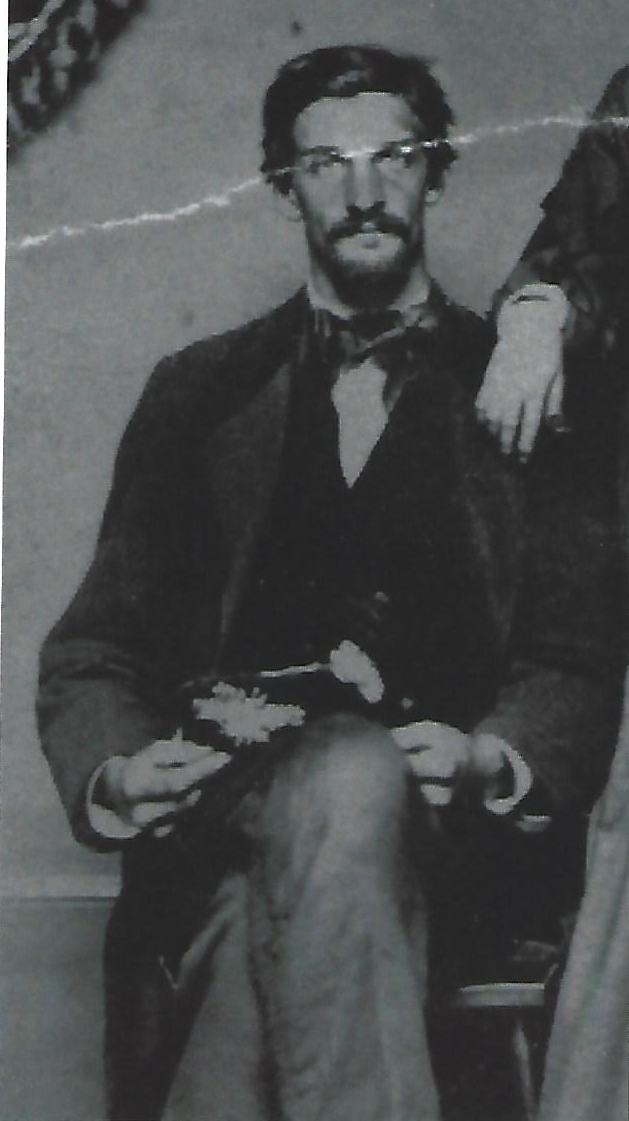 At 26 he enlisted for service in the Civil War in Company B, Tenth
Minnesota Volunteer Infantry, with which command he was connected from
the 14 th of August 1862, until the 24 of May 1865, being on active service
throughout that entire period. Prior to 1862 he was in active service
against the Sioux Indians in Minnesota and Dakota. 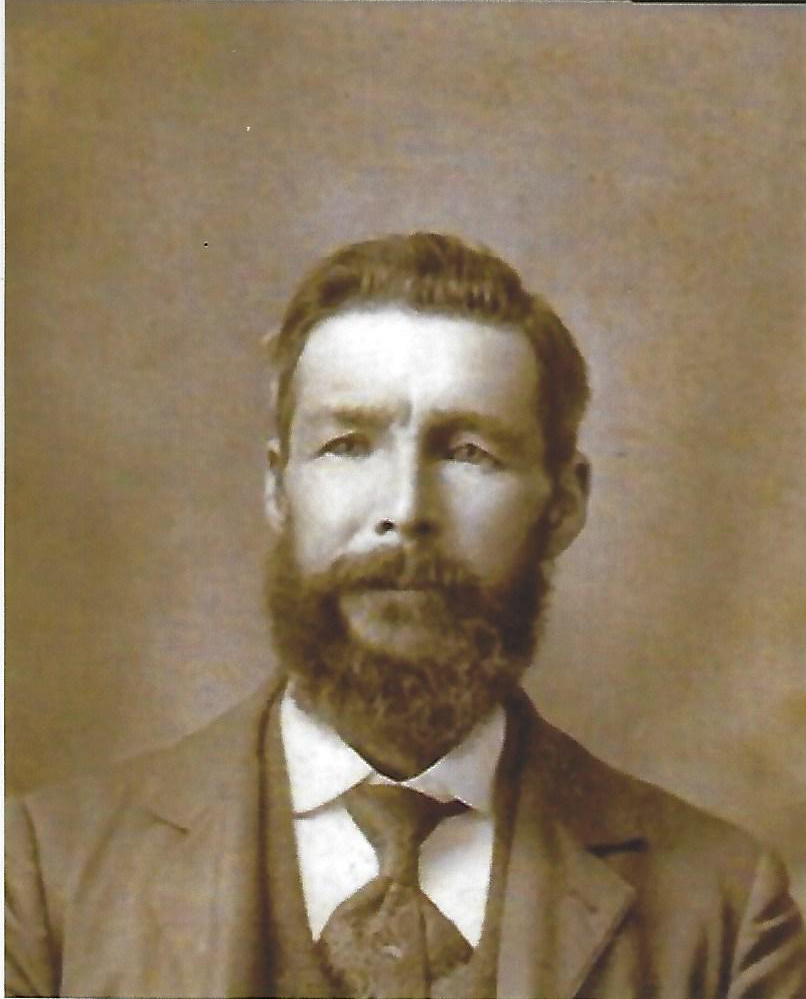