The Underground Railroad was a network of clandestine routes and safe houses established in the United States during the early- to mid-19th century. It was used by enslaved African Americans primarily to escape into free states and Canada. The network was assisted by abolitionists and others sympathetic to the cause of the escapees. The enslaved who risked escape and those who aided them are also collectively referred to as the “Underground Railroad.” (Wikipedia.com)

Chris Crutchfield is an attorney and is the Deputy Director of Community Relations for Ramsey County Community Corrections.  Chris is also an adjunct professor at Inver Hills Community College where he teaches litigation to paralegals.  Prior to that, Chris was a partner at the law firm Capitol Heights Law Group where he represented small business and nonprofit clients; was involved in civil rights cases; and successfully secured one of the largest gender equity settlements in Minnesota.

Since the mid-1980s, Chris has been involved in outdoor education that focuses on teaching about history.  Chris has facilitated the Underground Railroad re-enactments and other cultural outdoor programs for youth since 1988. He was formerly President of the Board at Osprey Wilds (then known as Audubon Center of the Northwoods).

Chris lives near Lake Phalen in Saint Paul and enjoys fishing in all seasons.  He is married and has five children ranging in age from 9 to 29 years old. 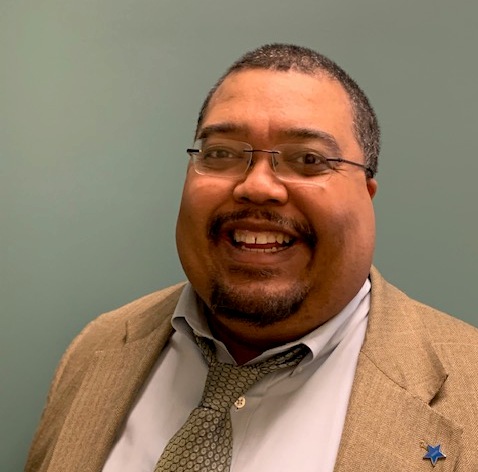 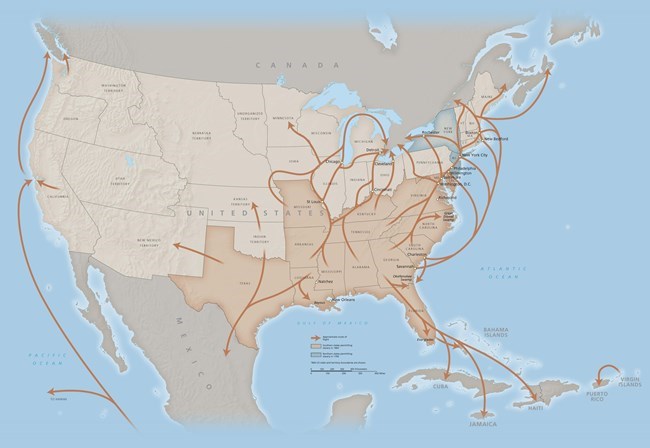